To strengthen the Chinese culture education in Ilocos Norte, the Mariano Marcos State University (MMSU) launched the Chinese Learning Center (CLC) at the university main library in the City of Batac today, June 22.

The Consulate of the People’s Republic of China (PRC) in Laoag City donated 25 units of laptop and other equipment worth Php 1.8 million.

University administrators joined the CLC launching ceremony led by MMSU President Shirley C. Agrupis and PRC-Laoag City Consul and Head of Post Zhou Youbin. The two officials also forged a memorandum of agreement for the maintenance of the learning hub.

Zhou thanked the university administration for its efforts in developing the learning hub, saying the center manifests the deepening friendship between the Chinese and Filipinos.

“I believe that the CLC will further help students and teachers to learn Chinese, broaden and deepen their understanding of China, and likewise benefit the cooperation of MMSU with Chinese universities in international studies,” he said.

He added the Chinese Consulate in Laoag has been committed to fortify its collaboration with MMSU being one of its important partners in cultural and educational cooperation.

Meanwhile, Agrupis expressed gratitude to the Chinese Consulate in Laoag for its generosity and support to the university through the years. She said that the CFC equipment “are essential in realizing our dream to make MMSU a smart campus.”

Also, she assured the university will share these resources to its immediate communities, especially with the Department of Education (DepEd) schools and students in the province who are being assisted by the Consulate.

In September 2020, MMSU and the Chinese Consulate reopened the Chinese Corner at the university library, aiming to strengthen Mandarin education in the region.

Likewise, MMSU has been expanding partnerships with the Shandong Academy of Agricultural Sciences and Minnan Normal University in China for educational exchanges. (StratCom) 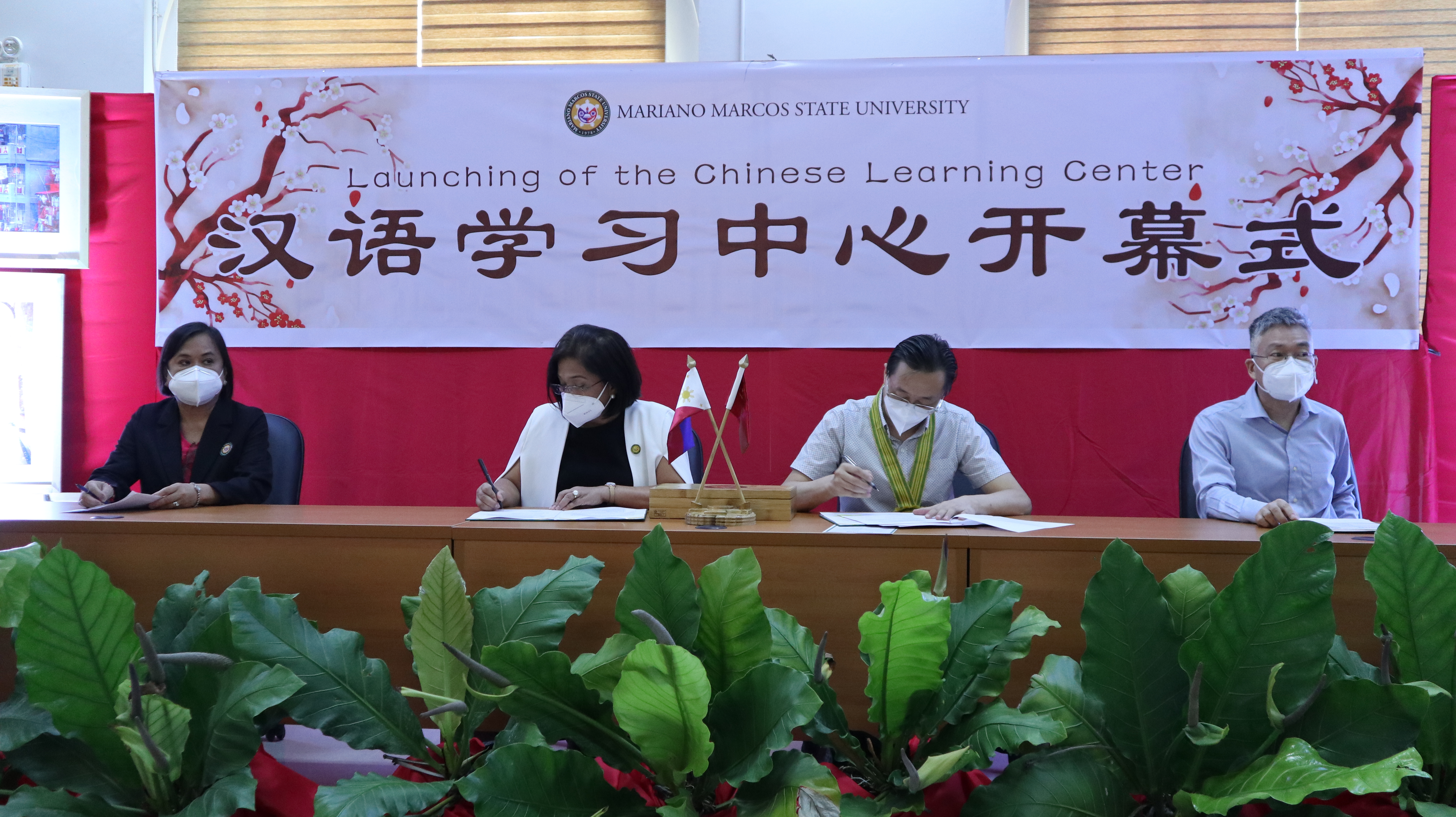