MMSU winners were under the Health and Wellness (HW) and Environmental and Industrial Biotechnology (EIB) categories. They bested other 13 and five entries, respectively.

These projects are the ‘Screening and Fermentation Performance of Nipa Yeast Strain Potentials as Starter Culture for Bioethanol Production’ (second place); and ‘Isolation, Characterization, and Identification of Fungi from Plant Biomass for Bioprocessing Technology’ (third place) with Frenzee Kroeizha L. Pammit.

A total of 47 entries competed in four contest areas: agriculture and fisheries, bioinformatics and computational biology, EIB, and HW.

The 48th PSBMB scientific convention was hosted by the PSBMB-NLC and MMSU. With the theme “Facing North: Navigating the New Normal through Research Translation and Harmonization,” this year’s virtual international conference aims to tackle education, health, and data science in the new normal.

PSBMB-NLC and MMSU President Agrupis hopes this year’s convention has inspired its members to continue in the quest toward greater resilience for humankind. “Your incisive wisdom and outputs made the convention a groundbreaking platform for new innovations in biotechnology and molecular biology,” she remarked. (StratCom) 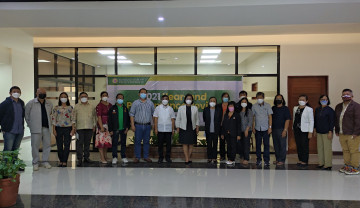 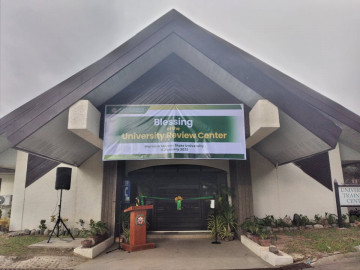