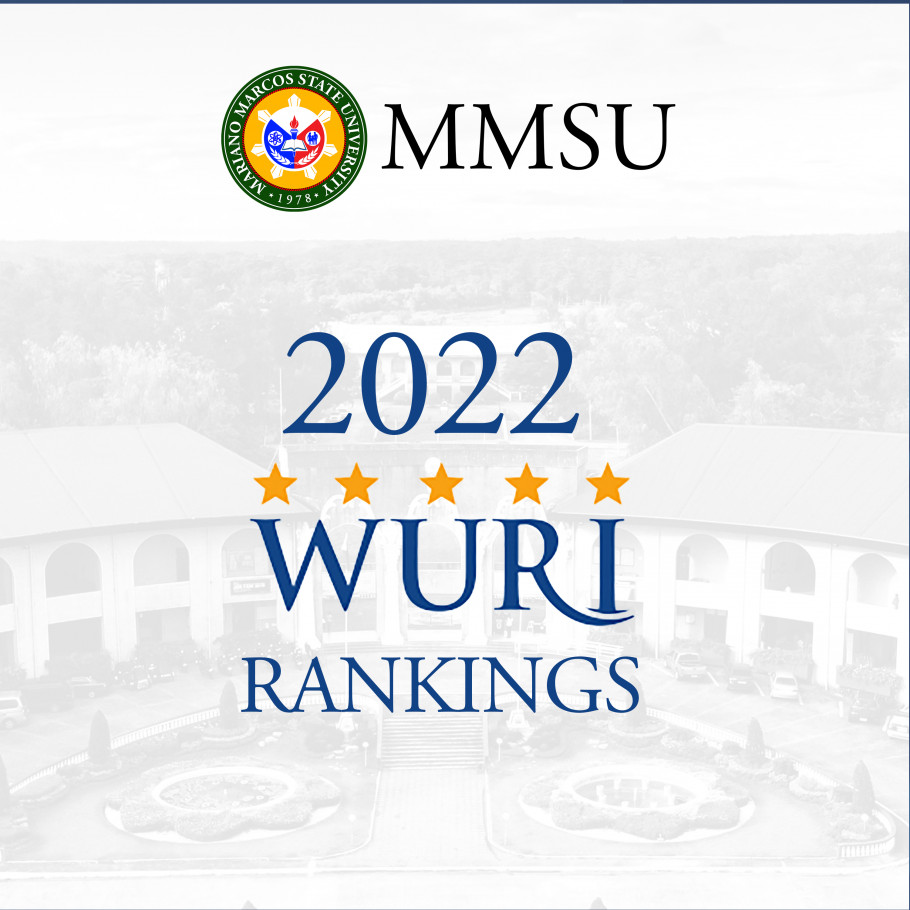 We are leading the way as an Industry 4.0 university.

Mariano Marcos State University has been ranked fourth in the world and second in the Philippines in the Top 50 Universities for Fourth Industrial Revolution (4IR), a category of the World Universities with Real Impact (WURI) Rankings 2022.

In this year’s WURI Rankings released by the Institute for Policy and Strategy on National Competitiveness (IPSNC), MMSU got the spotlight for being one of the top universities that have shown progress in the 4IR era.

4IR is a new criterion in WURI that is added in this year’s ranking. This evaluates the universities’ effective and flexible incorporation of Industry 4.0 technologies to education.

MMSU’s move to transform its educational system toward Industry 4.0 has been cited as an innovative case in advancing 4IR. According to the institute, MMSU actively utilizes big data, artificial intelligence, and Internet of Things in teaching and learning. It added the university encourages students to engage in robotic systems, and makes partnerships with industries for extended collaboration in learning and developing new technologies and innovation activities.

The university developed its virtual learning environment (mVLE) as its learning management system. It also has established its Center for Flexible Learning, providing its faculty and students access to state-of-the-art equipment and facilities, giving them limitless opportunities for teaching and learning. Moreover, the university is currently developing its Seamless Campus Network, which will complement its aggressive efforts to champion flexible learning, leading to a community that is highly connected and digitally interactive in a secure and glitch-free environment.

Apart from the 4IR criterion, MMSU also entered in the WURI’s Top 50 Universities for other two impact categories, ranking 36th in industrial application and 49th in crisis management. In the Philippines, the university comes second and sixth in the said categories, respectively.

In the overall rankings, MMSU ranked 101-200 in the world and placed sixth in the country this year. The University has been a consistent top performer among Philippine universities in the ranking system since last year.

MMSU President Shirley C. Agrupis expressed delight about the news, attributing the achievement to the entire university community, especially the committee which took charge in the application. Recognizing the need to gear up for Industry 4.0, the university created the Futures Thinking and Strategic Foresight directorate.

“May we continue to be armed with synergistic efforts to raise the banner of MMSU and to bring development innovations and impacts in our country and to the world,” PSCA expressed.

A new ranking system established by the Organizing Committee of the Hanseatic League of Universities, WURI evaluates the universities’ real contributions to society. It highlights creative and innovative approaches of the schools’ research and educational programs based on six criteria: industrial application, entrepreneurial spirit, ethical value, student mobility and openness, crisis management, and fourth industrial revolution.

This year, a total of 792 innovative programs were evaluated under the said categories, accumulated by 309 universities that come from Asia, North America, South America, Europe, Africa, and Oceania regions.

Applications submitted by participating schools in the world rankings were reviewed by the representatives of university leagues and members of the WURI evaluation board. Then, the evaluation board checked the reliability of the contents in the submitted applications, aggregated the recommendations of judges, and finalized the entries of the WURI Ranking 2022. 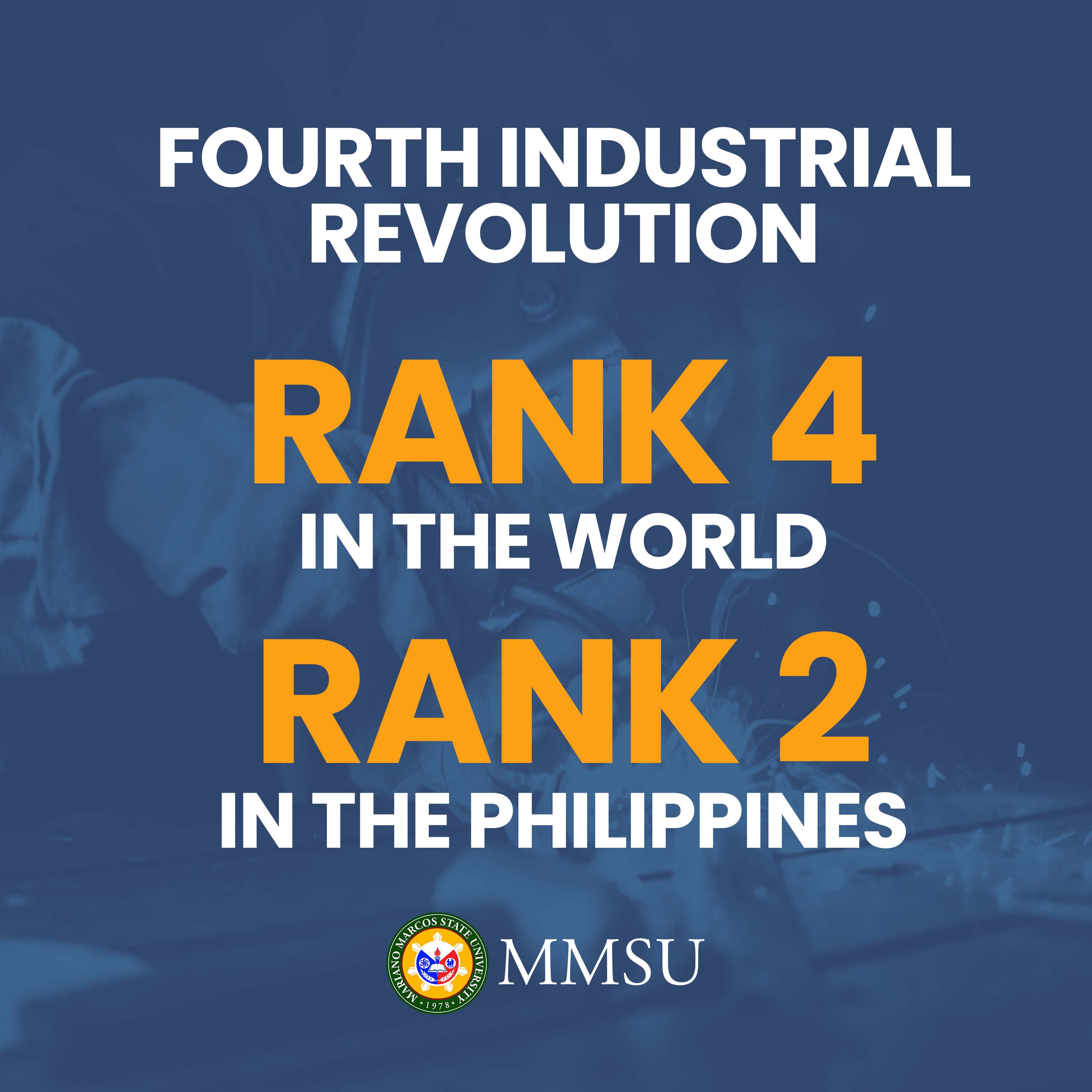 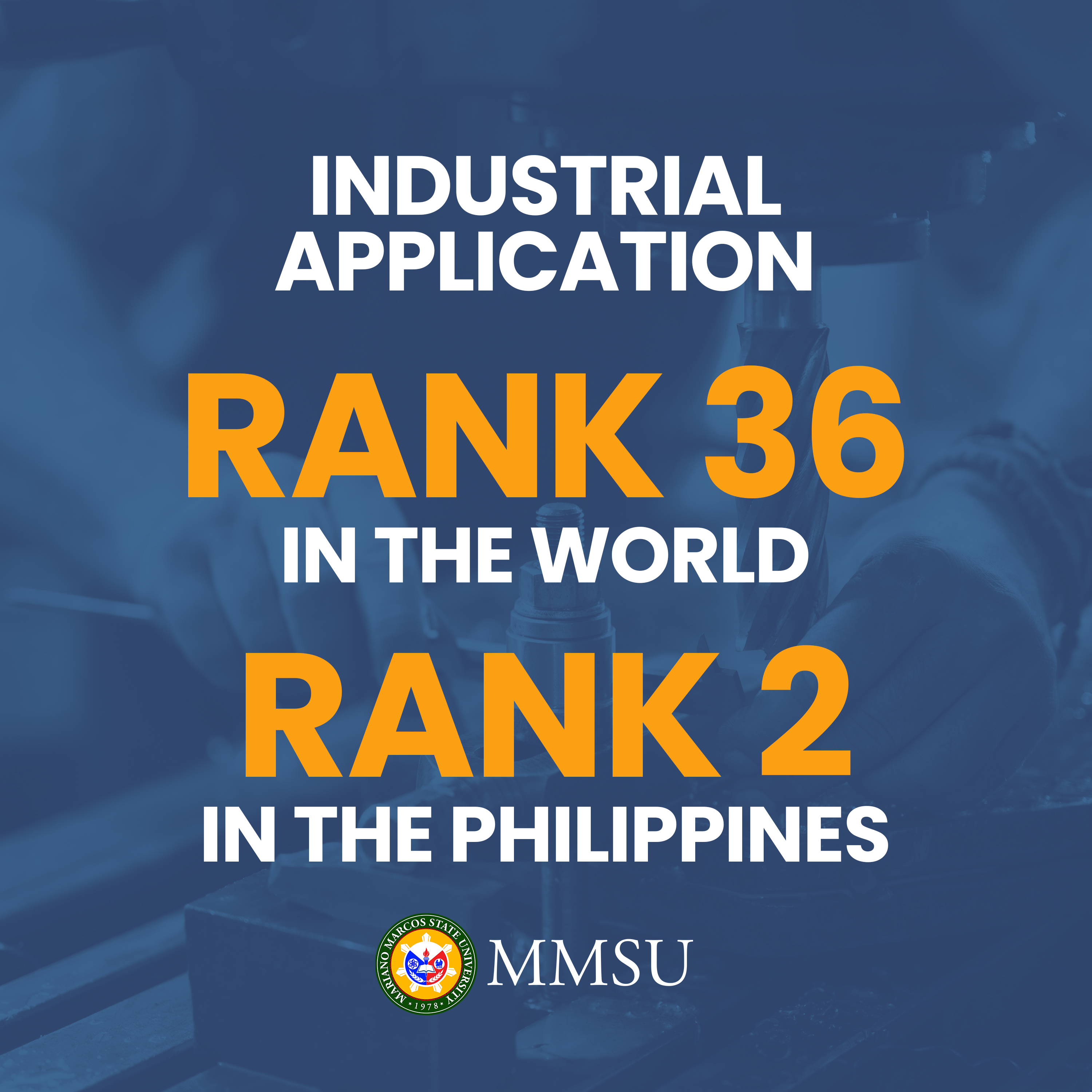 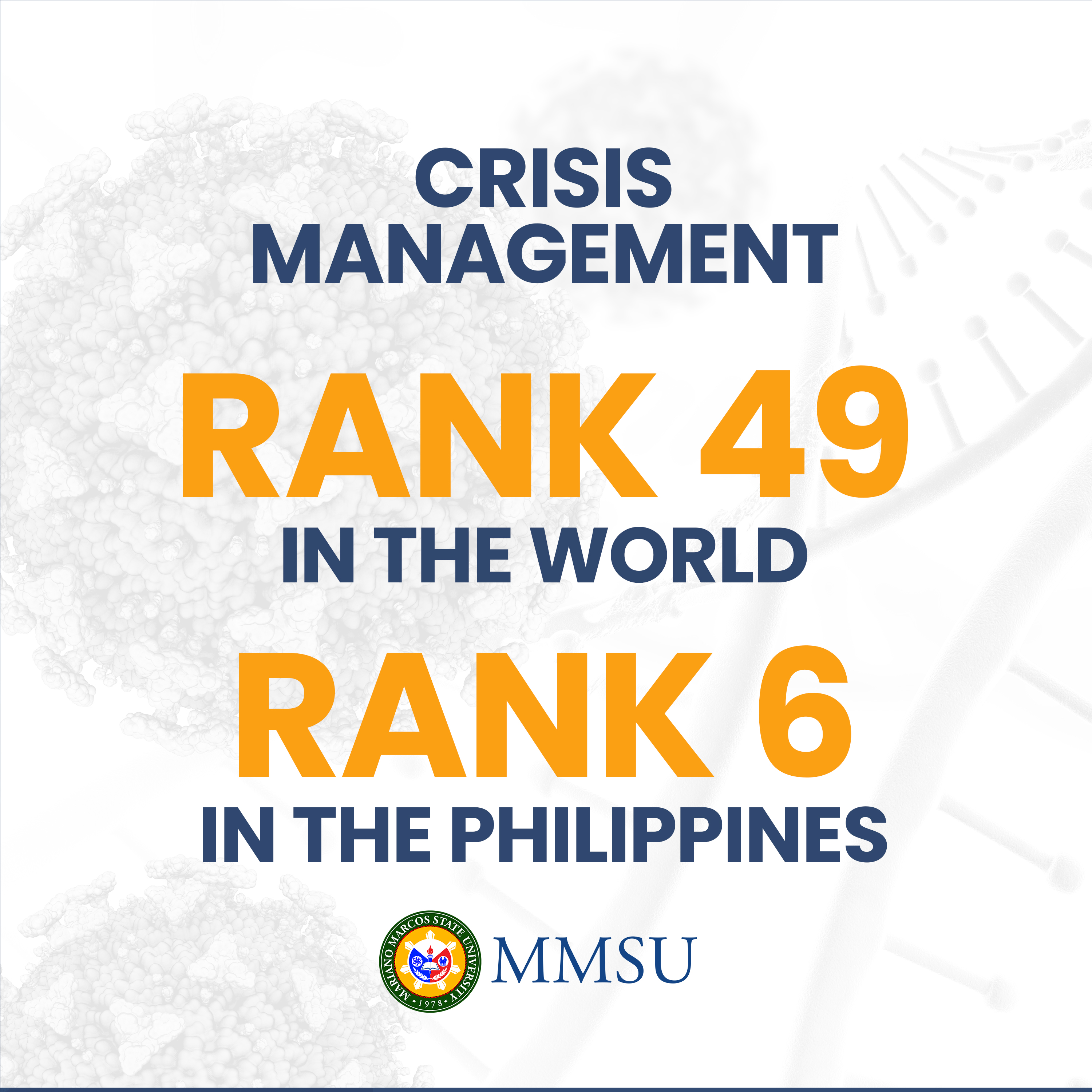