The Mariano Marcos State University (MMSU) launched on Thursday (March 26) its food rationing program to help its students and front-liners to cope with their basic demands in the light of the coronavirus crisis.

The activity, which is in line with its ‘bayanihan’ program, is focusing more of its 107 students who are stranded in nearby boarding houses and dormitories when the government imposed the Luzonwide lockdown and enhanced community quarantine last March 16.

‘Bayanihan,’ or the hale and hearty system of reciprocity program of the university, also intends to expand its coverage to health workers and other front-liners in Ilocos Norte.

The students who became the first batch beneficiaries of the program are those who come from Cagayan, Ilocos Sur, Apayao, Isabela, La Union, Pangasinan, Baguio City, Bulacan, Visayas, and Mindanao.

The activity was the result of recent online survey conducted by  the university’s Office of Student Affairs dubbed Oplan SAWAR (Student Affairs, Whereabouts and Recourse) to determine the pressing needs of MMSU students locked in various apartments and boarding houses in the province.

“We found out that they badly need food, water and alcohol. That is why we immediately responded to meet their basic needs,” said Dr. Elizabeth Marfel Gagni, MMSU’s director for Student Affairs and Services, noting that the different colleges verified the result of the survey by calling the students through their cellphone numbers registered in the university.

Gagni said the students were stranded in their dormitories because they decided to stay  in order to have better internet connectivity for the announced online mode of instruction.

“But when the online instruction were suspended, they got stuck in their apartments and there was no public transportation available,” Gagni said, adding that she tapped the services of the University Student Council (USC) to provide fund for the basic survival kit (BSK), which contains rice, antimicrobial soap, potable drinking water, assorted vegetables, canned goods, and noodles.

The amount per kit, was P500 and is good for one week, but the USC is determined to shoulder the BSK of the 107 students for two weeks.

Meanwhile, under the ‘bayanihan’ project, the university is now in full swing in addressing the outbreak of the coronavirus by continuously producing 70 percent alcohol from nipa sap that is now being used by various front-liners in Ilocos Norte.

The university, through its National Bio-Energy Research and Innovation Center (NBERIC), has already distributed 1,400 liters of alcohol to various churches and local government units (LGUs) and agencies in Ilocos Norte, Ilocos Sur, Cagayan, and Kalinga.

Another initiative that the MMSU is implementing to fight COVID-19 is the production of IlocoHol under the“Asukal Mo Alcohol Mo” program wherein all local government units (LGUs) in Ilocos Norte were tapped. The LGUs supply the center with molasses for the production of ethanol.

Moreover, due to the limited supply of commercial face masks in the province, the MMSU College of Industrial Technology (CIT) took lead in producing hundreds of improvised face masks using table napkins.

“I am happy because the government has recognized the efforts of MMSU in its various programs with the goal of flattening the curve of COVID-19 in Luzon,” MMSU President Shirley C. Agrupis said, emphasizing that in order to sustain and further expand the MMSU’s capacity to support the government in reaching out to a wider area and bigger number recipients, its existing facilities must be augmented or supplemented. (StratCom) 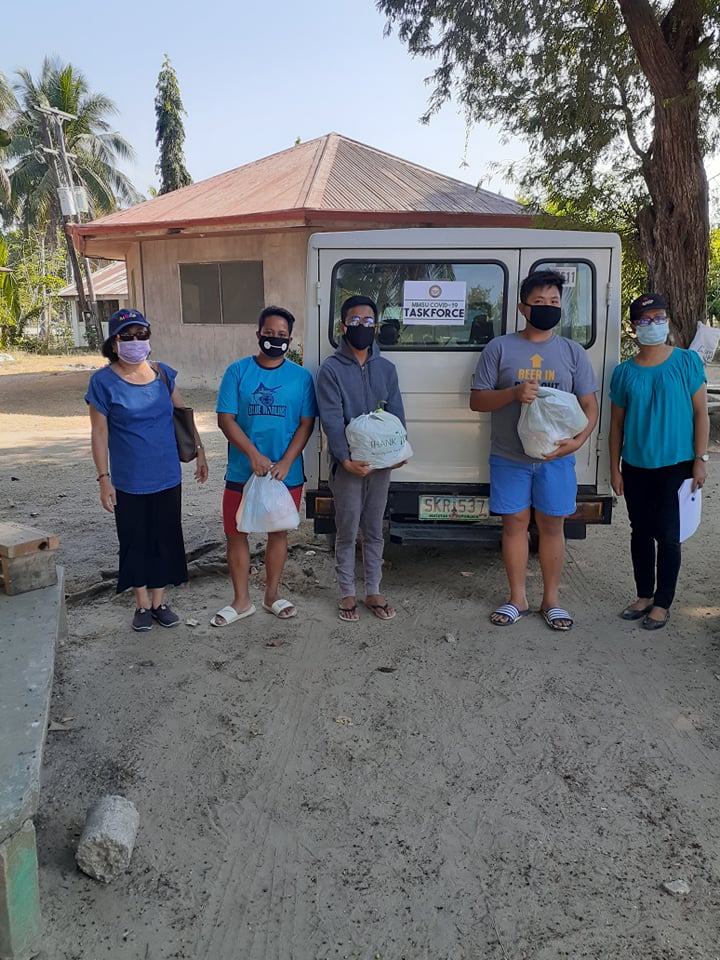 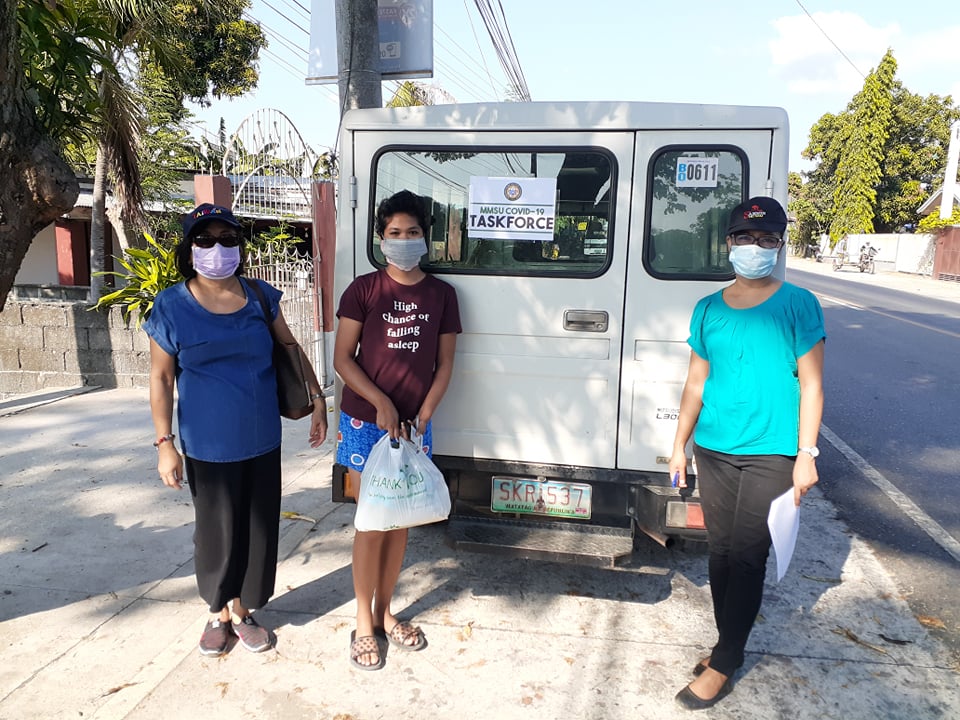 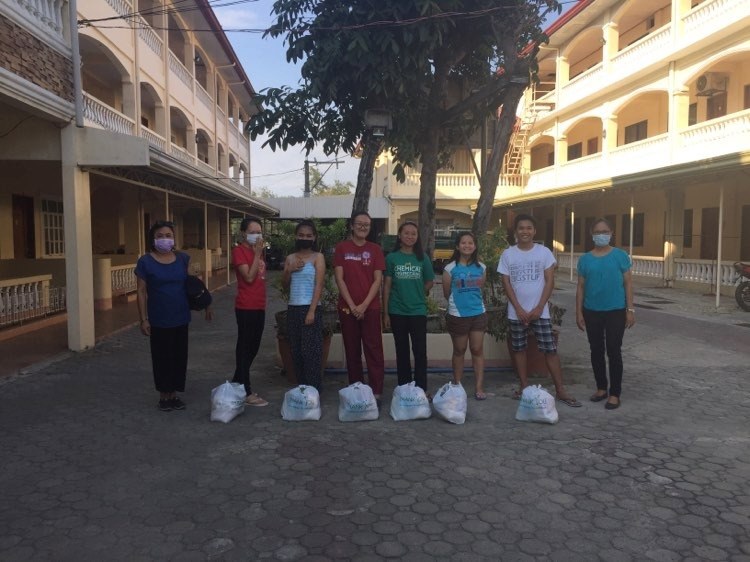