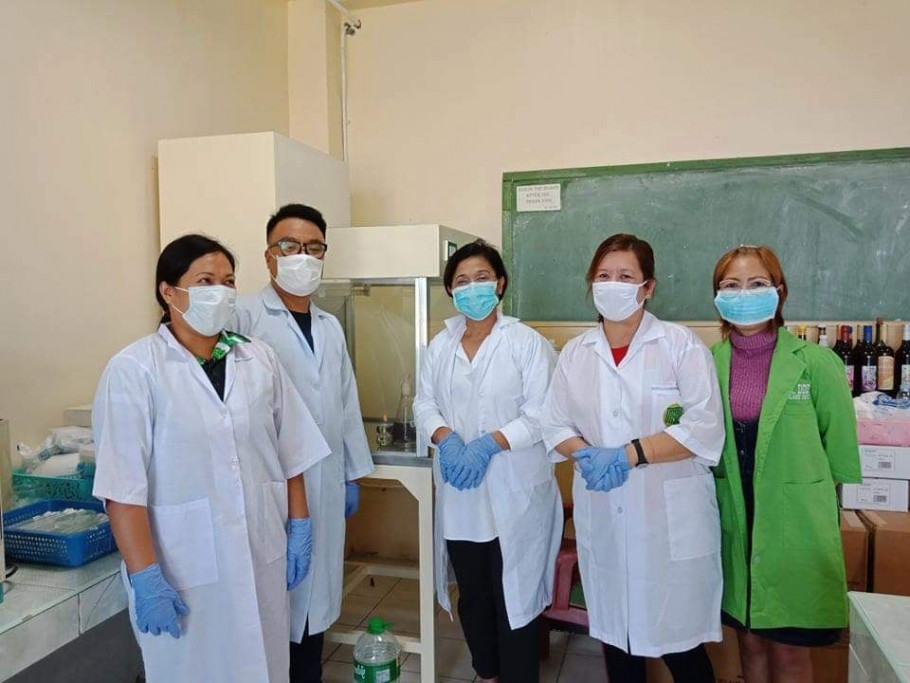 The “Asukal Mo, Alcohol Mo” program of the National Bioenergy Research and Innovation Center of the Mariano Marcos State University (MMSU-NBERIC) is gaining headway in producing ethanol in response to the limited supply of ethyl alcohol in the province as a precautionary measure to fight Covid-19.

MMSU President Shirley C. Agrupis, leader of the NBERIC program, said on Wednesday through the bio-ethanol technology project of MMSU-NBERIC, the university system “is trying to help mitigate the spread of Covid-19 in Ilocos Norte by partnering with all local government units (LGUs).

“In this partnership, when the LGUs supply us with molasses for the production of ethanol, we can also teach them to produce the product using our technology,” she added.

Dr. Agrupis said since the day when ethyl alcohol started to dwindle in the market due to panic buying by some sectors, she, too, started to tap the expertise of the NBERIC staff and some former medical students of the MMSU College of Medicine to help produce ethanol.

During the multi-sectoral meeting at the Ilocos Norte Capitol last week, the non-availability of alcohol supply in the market was one of the problems raised by the provincial officials.

Dr. Agrupis positively responded by showcasing the current facility of MMSU that can produce ethanol from any form of sugar.

One of the facilities is a fully electric distiller powered by a Hybrid Solar Technology, which primarily utilizes solar power.

Aside from the fully electric distiller, MMSU has also three sets of village-scale distillers which are all operational and uses firewood for its furnace. These distillers have a capacity of 850, 200, and 150 liters.

Further, MMSU also developed a semi-automatic lab-scale distiller with a capacity of 10 liters intended for optimizing and testing of formulated protocols.

“But while we want to meet the alcohol supply of the whole province, we only produce and ration the people as much volume as we can,” she said.

On Friday, two representatives from each of the 23 towns and two cities of the province will come and get their first ration of 20 liters of ethyl alcohol and, as they get their ration, they will be taught how to prepare the molasses and ferment these into ethanol.

“You see, we want to transfer the technology to them so that when their ration is not enough, they can produce their own,” she said.

Dr. Agrupis also said that MMSU is now in close coordination with the provincial government to help the university control the influx of molasses to the NBERIC laboratory because of the overflowing supply.

“But still, I am very happy with the turnout of this raw material, because the technology that we have developed is now being used by the public,” she said.

Meanwhile, the university is the first academic institution in Region 1 to have started producing its own high-grade alcohol and is now giving it free to its various colleges and units to be used by the students and staff.

She is also calling all employees and students who have molasses at home to bring them at NBERIC so that these can be fermented and formulated into 70 percent ethyl alcohol. (StratCom) 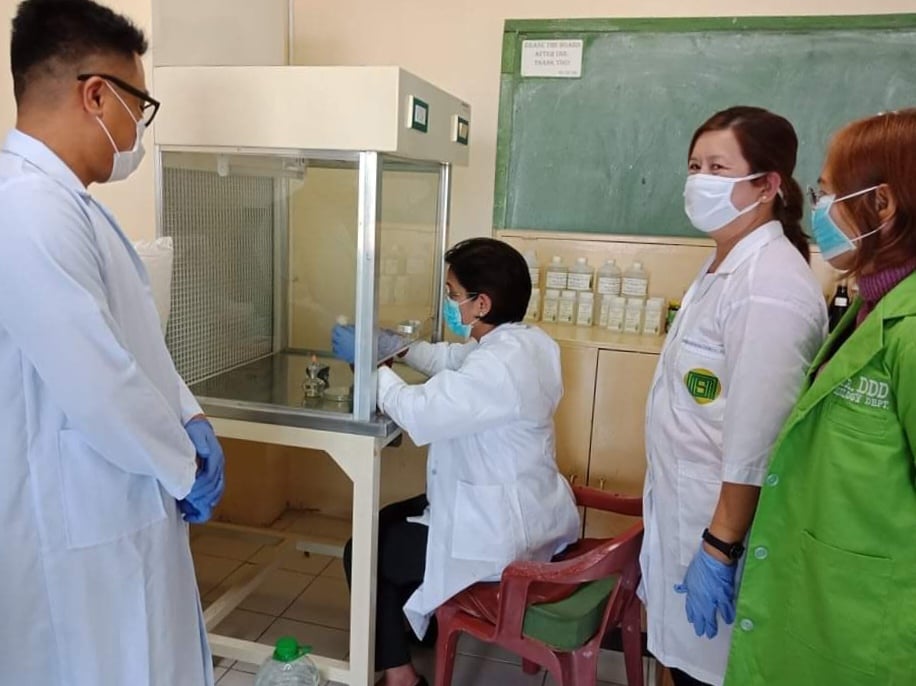 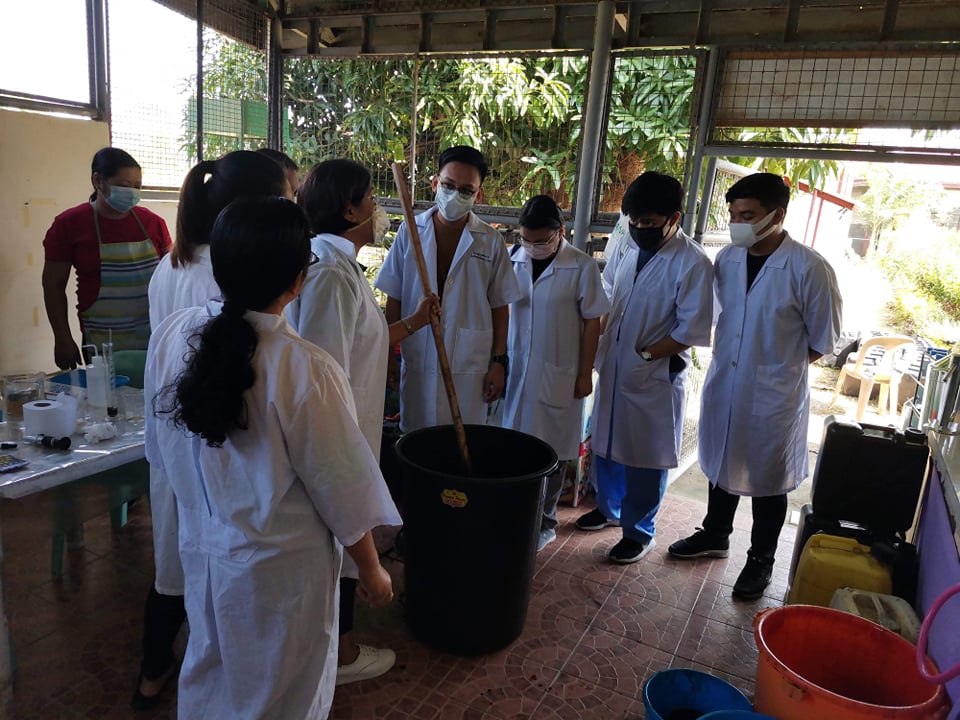