The Commission on Higher Education (CHED) in Region I has launched its massive advocacy campaign for COVID-19 vaccination at the Mariano Marcos State University (MMSU).

Held at the MMSU Covered Court today (November 8), the ceremonial vaccination activity aims to encourage college students to get vaccinated and to strengthen the university’s preparedness for face-to-face classes.

The CHED’s advocacy campaign at MMSU is conducted in partnership with the Department of Health (DOH), Department of Interior and Local Government (DILG), Provincial Government of Ilocos Norte (PGIN), and the Mariano Marcos Memorial Hospital and Medical Center (MMMH-MC).

“To all our students, getting vaccinated is your greatest contribution for the reopening of schools for the limited face-to-face classes,” CHED Region I Director Rogelio T. Galera said, who also lauded MMSU for its thorough preparation.

University President Shirley C. Agrupis thanked CHED for implementing the massive advocacy campaign at MMSU, saying “it is a great help for us to achieve herd immunity in the university.”

She also urged college deans and student coordinators to motivate students by explaining to them the importance of getting vaccinated. “Inoculating students shall sustain the viability of our education system,” she stressed.

“Finally, there is light at the end of the tunnel,” expressed Ilocos Norte Governor Matthew M. Manotoc as he affirmed the provincial government’s support to the CHED’s massive vaccination campaign in MMSU.

Recently, the Inter-Agency Task Force for the Management of Emerging Infectious Diseases (IATF) has allowed limited in-person classes for 50% capacity in areas under Alert Level 2, including Ilocos Norte, for three conditions: high vaccination rate among students and faculty, approval from local government units, and retrofitting of academic facilities.

Meanwhile, Dr. Gretchen Ranada, in-charge of Resbakuna campaign at MMSU, lauded CHED Region I and MMSU for the aggressive effort for the immunization campaign against the dreaded disease.

Ranada said the program will intensify the Resbakuna campaign of the DOH through the MMMH-MC at MMSU, which started last June. She announced it has already administered 27,000 doses to the university’s constituents. (StratCom) 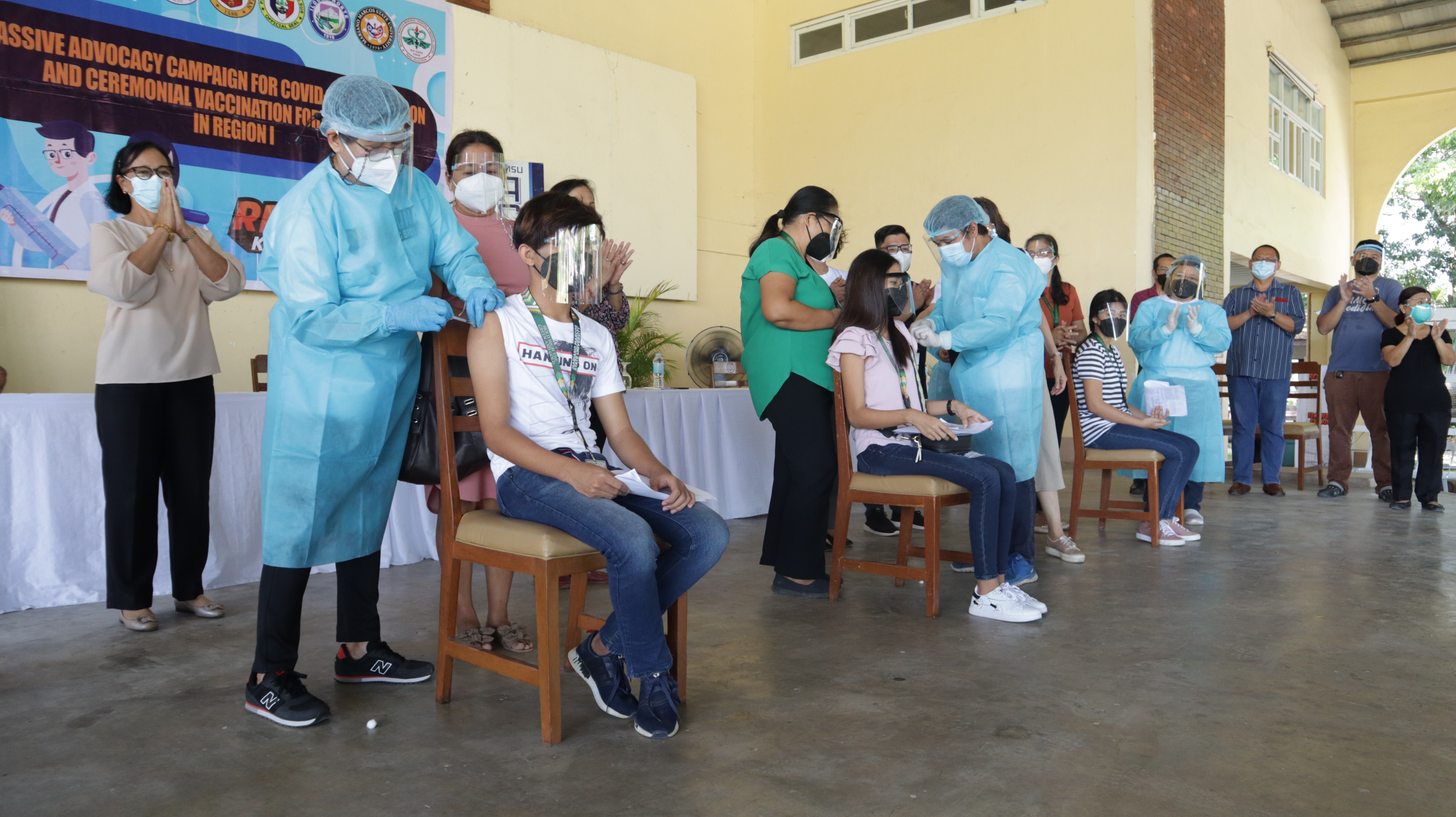 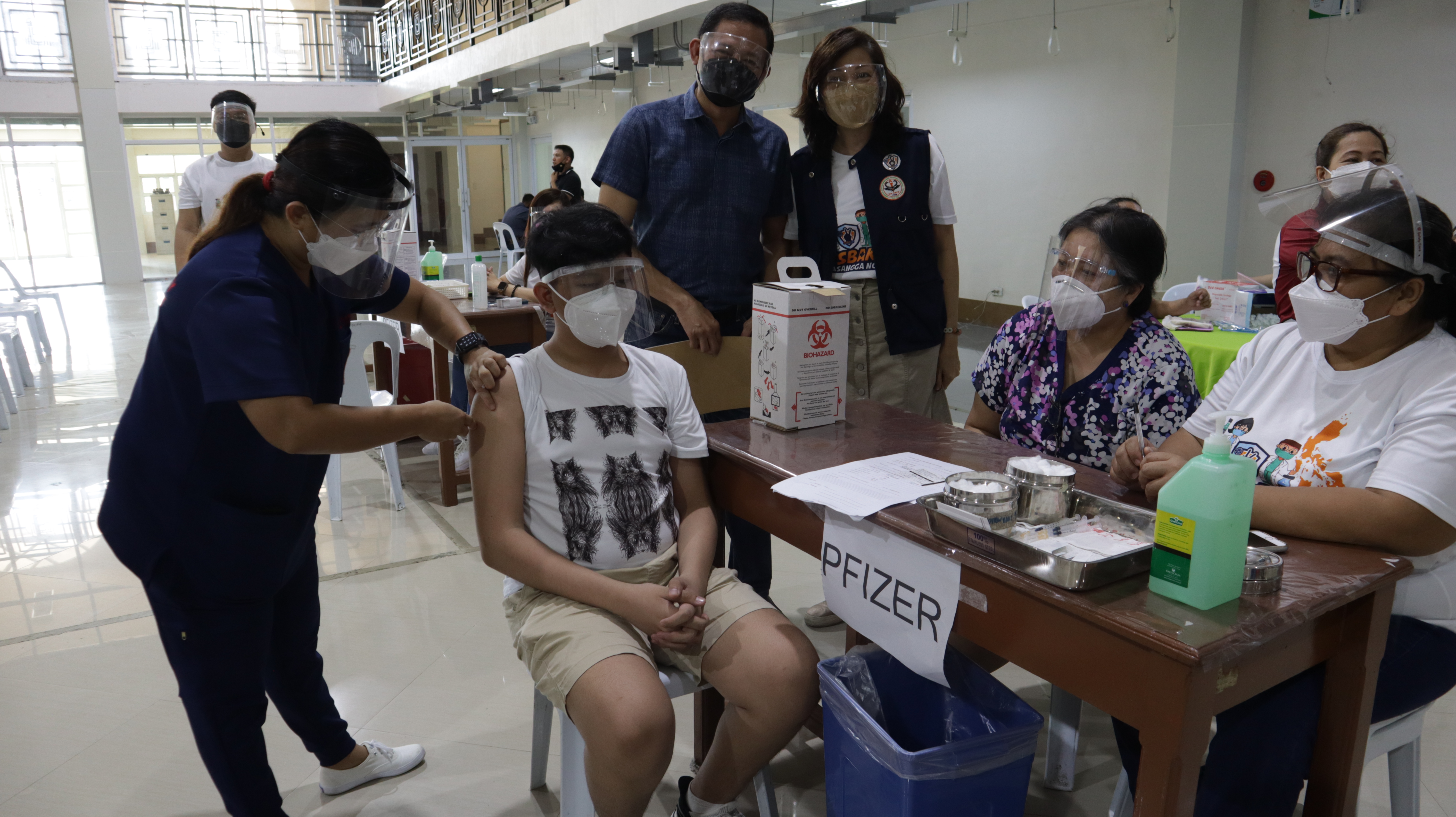 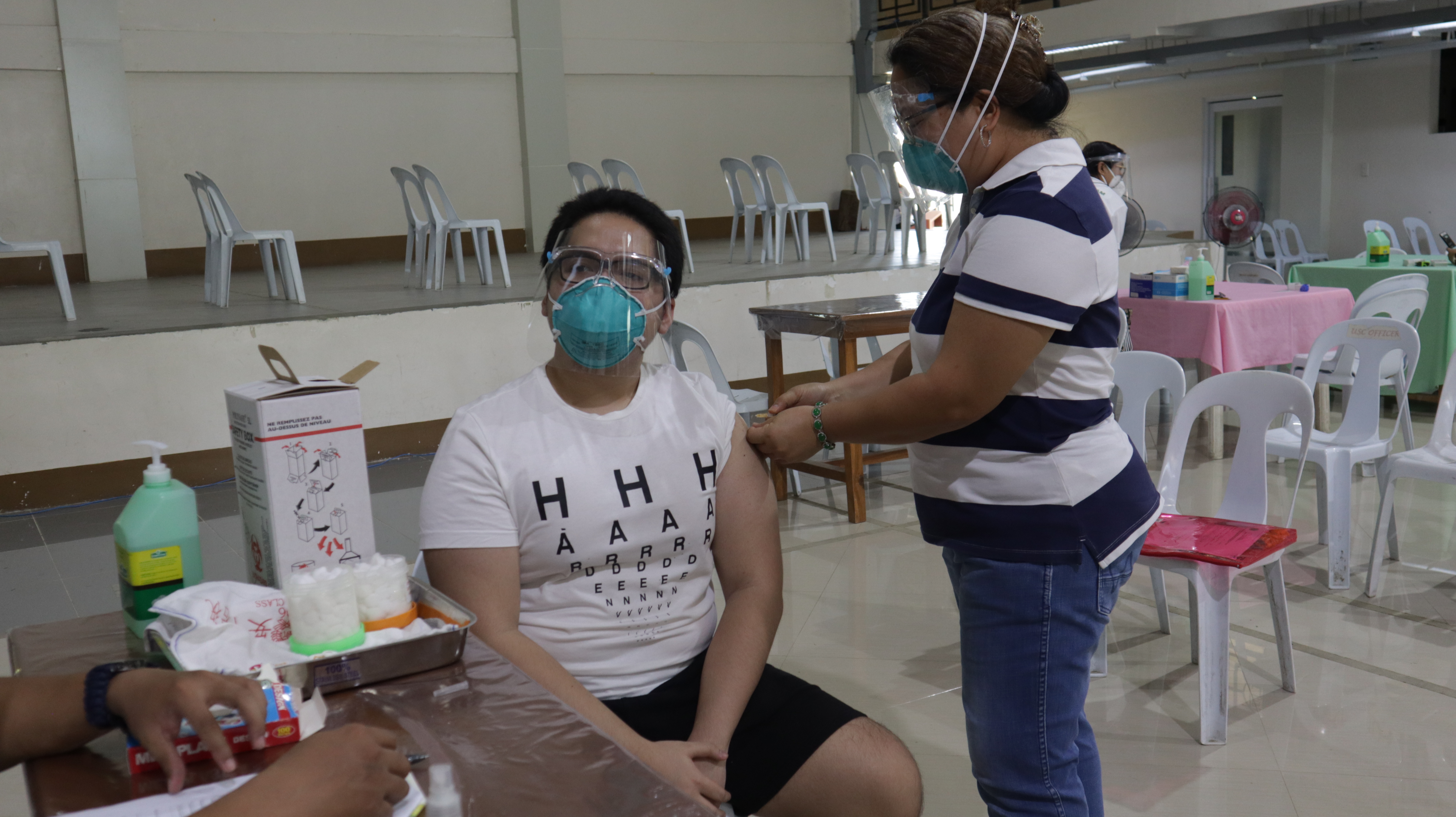 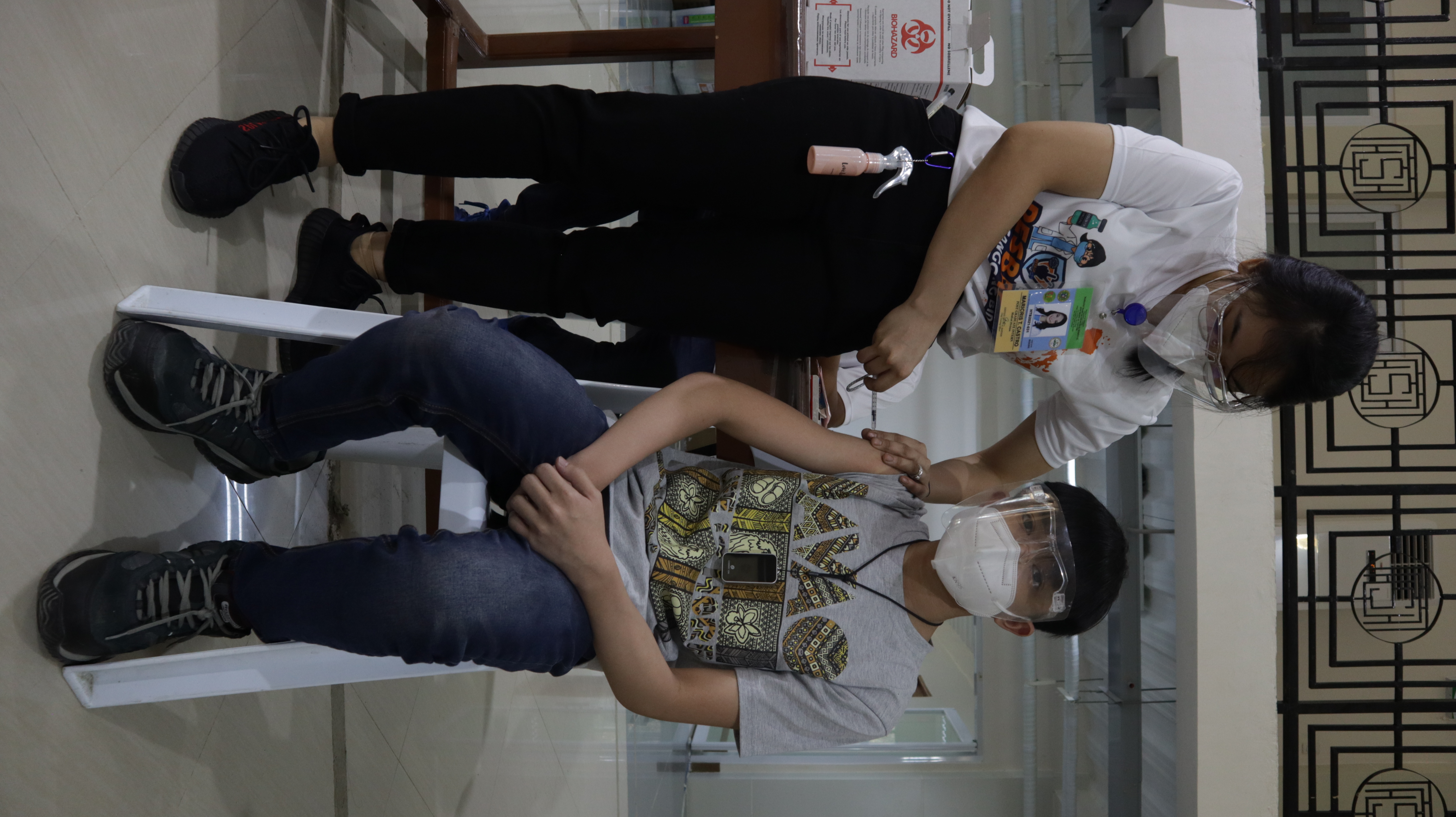